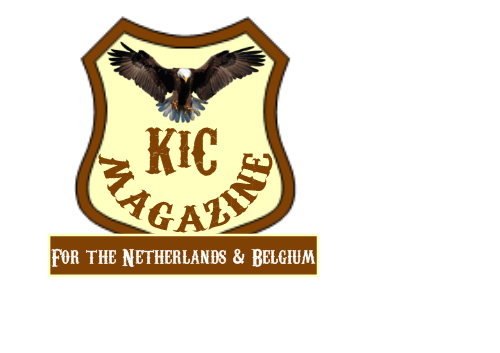 Indian Summer is a countryband from Noord-Holland that was founded by Johan Tool (died in 2007) and Wim Smit with the intention of allowing country line dancers and listeners to enjoy country music, which is a collective name for various music styles of American music that originated in the countryside and has its roots in American folk music.
Since 1996 they play on various stages in the European countryscene.
The singing voices of Trudy, Erwin, Rudi and Shane are accompanied by a number of very simple instruments.
A party with Indian Summer is a big party.
These band members are very close to the audience and after a performance you often find them sitting at a table among the visitors.
They always make time to talk to you. They hope to make music for many years to come so people can enjoy listening and linedance on it. Band members: